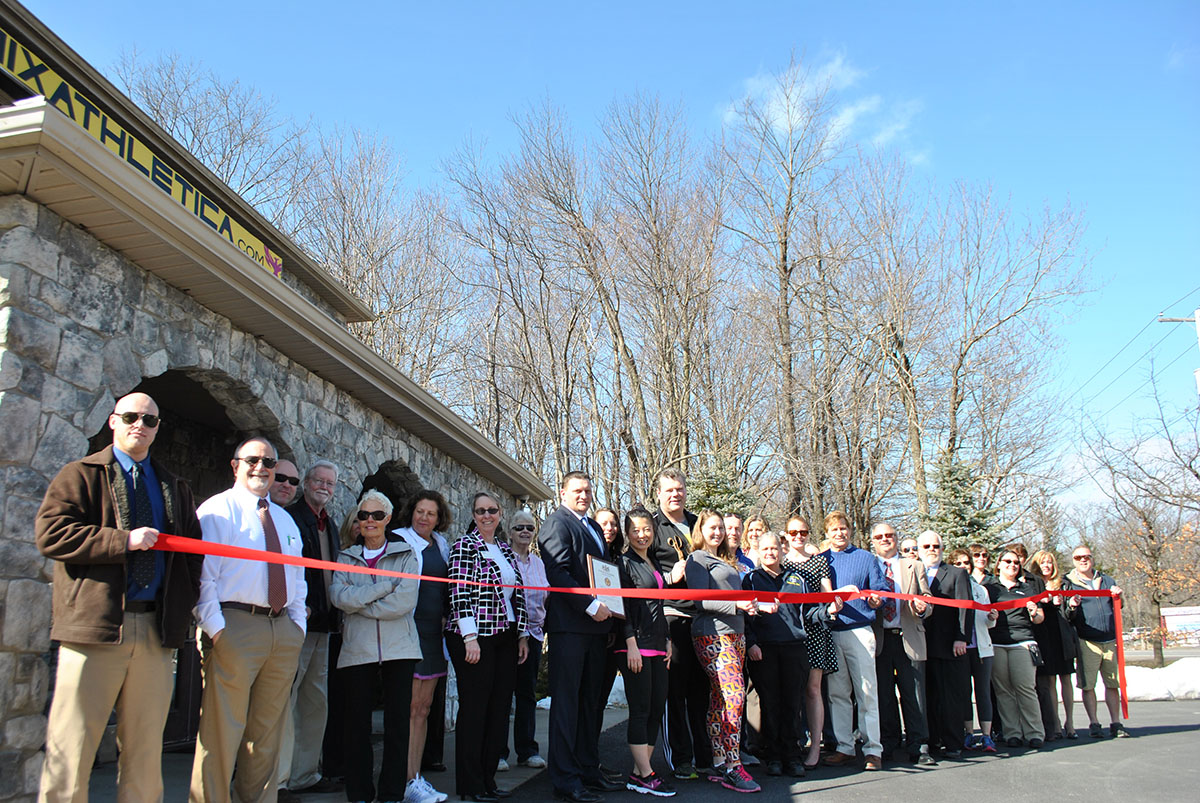 Phoenix Athletica officially celebrated its Grand Opening on February 23rd 2017.  Along with several of our valued customers and friends several area officals joined the party to wish Phoenix Athletica well now and into the future.

We were blessed with a large turnout for the ceremony and were happy to provide tours of the facility and answer questions or all of the attendees.  Several photos of the ceremony can be found below.